An AA in A

When I'm not in America,

the first question I am often asked is:

“What is it like to be an African-American in America?

I pause to think what I should or should not say.

I want to play it off and nonchalantly say,

I do not want to reply,

Or would that be the rude,

So, I politely say:

Every day I feel like I’m in open season.

threatened by terror and the errors of American history,

more vulnerable to those that prey as I roam

the land of the free, home of the brave.

Every day, there are great debates about my race,

as if I created the Black Codes and Jim Crow

that still govern all 50 states today.

I wake up in my skin,

between the fear of being penetrated by hollow points.

I have nightmares about becoming strange fruit

or violently attacked without the possibility of

the convict not being convicted.

I wake up early, stay up late

to be sure that I am not

resting in peace before my time.

I even thought about screaming my name

into a voice box just in case

somebody else forget to say it... 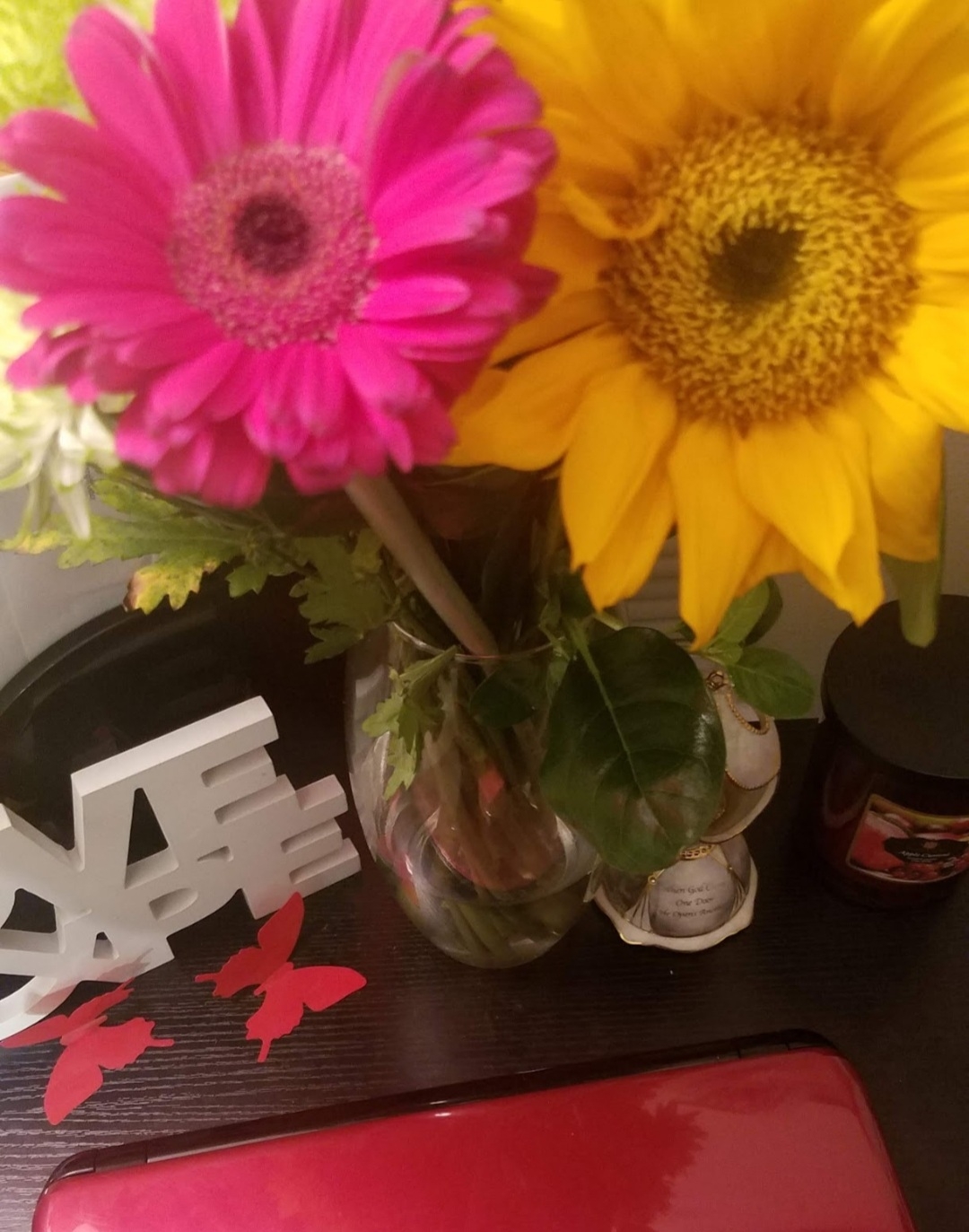 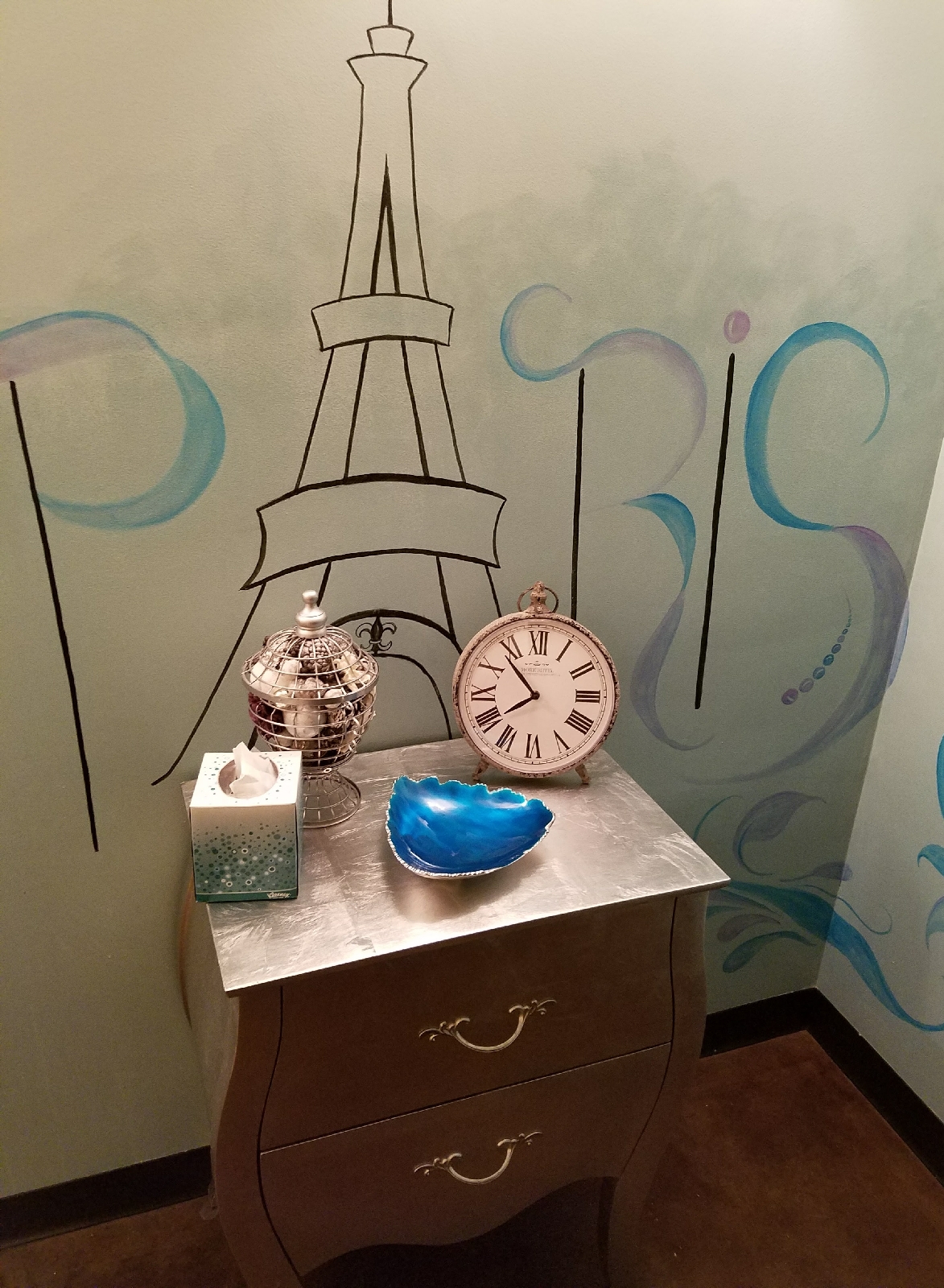 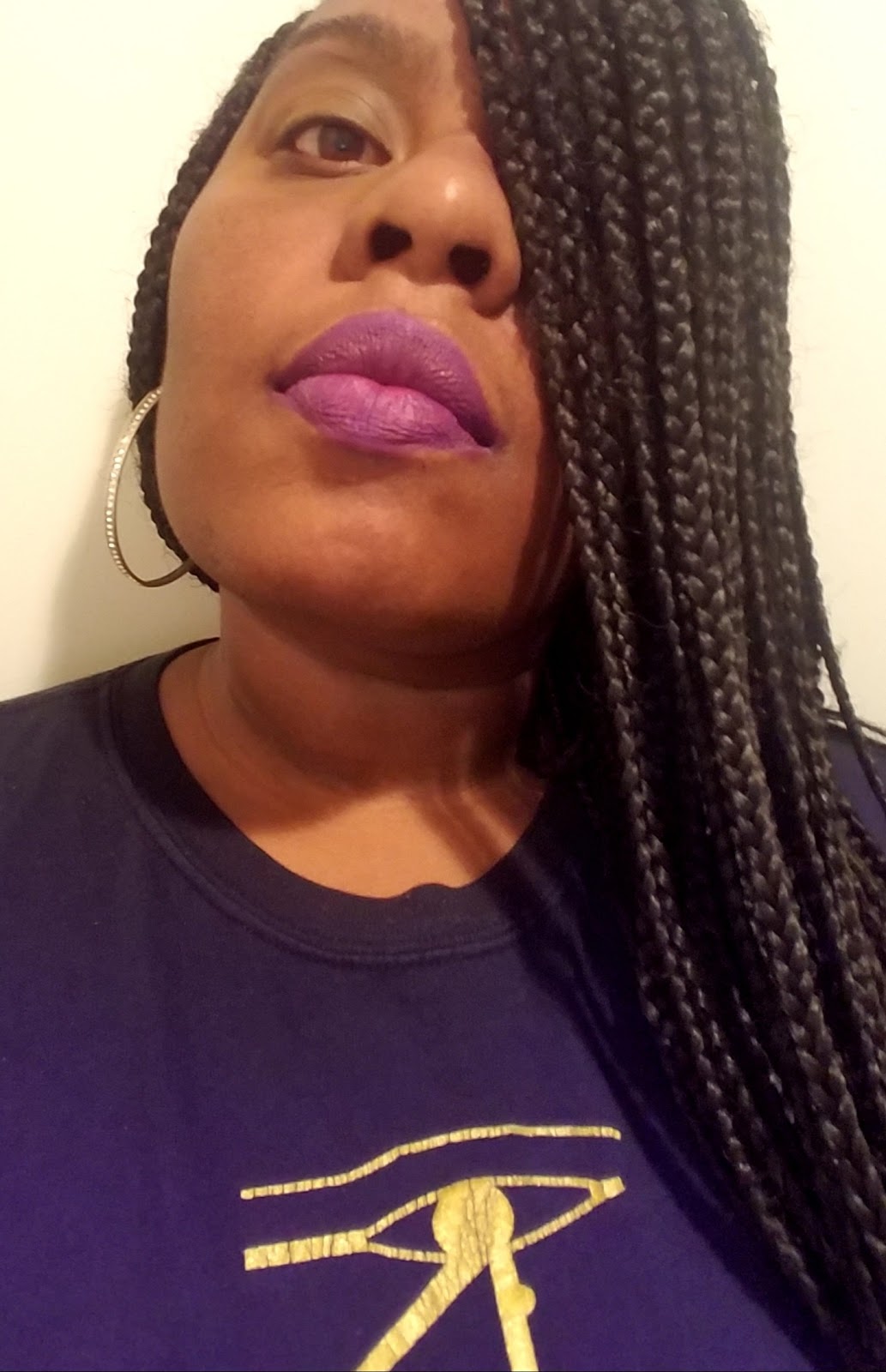 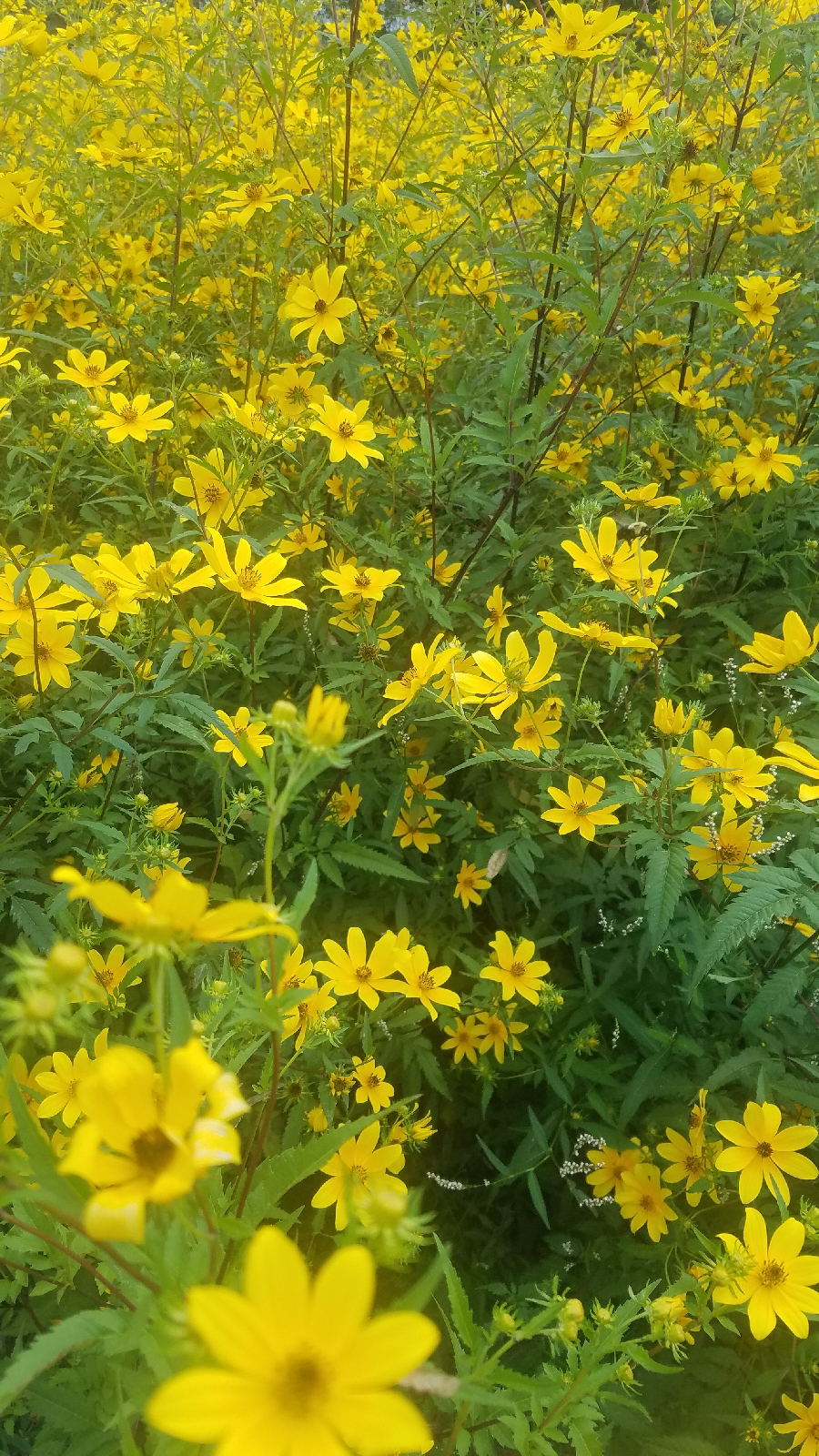